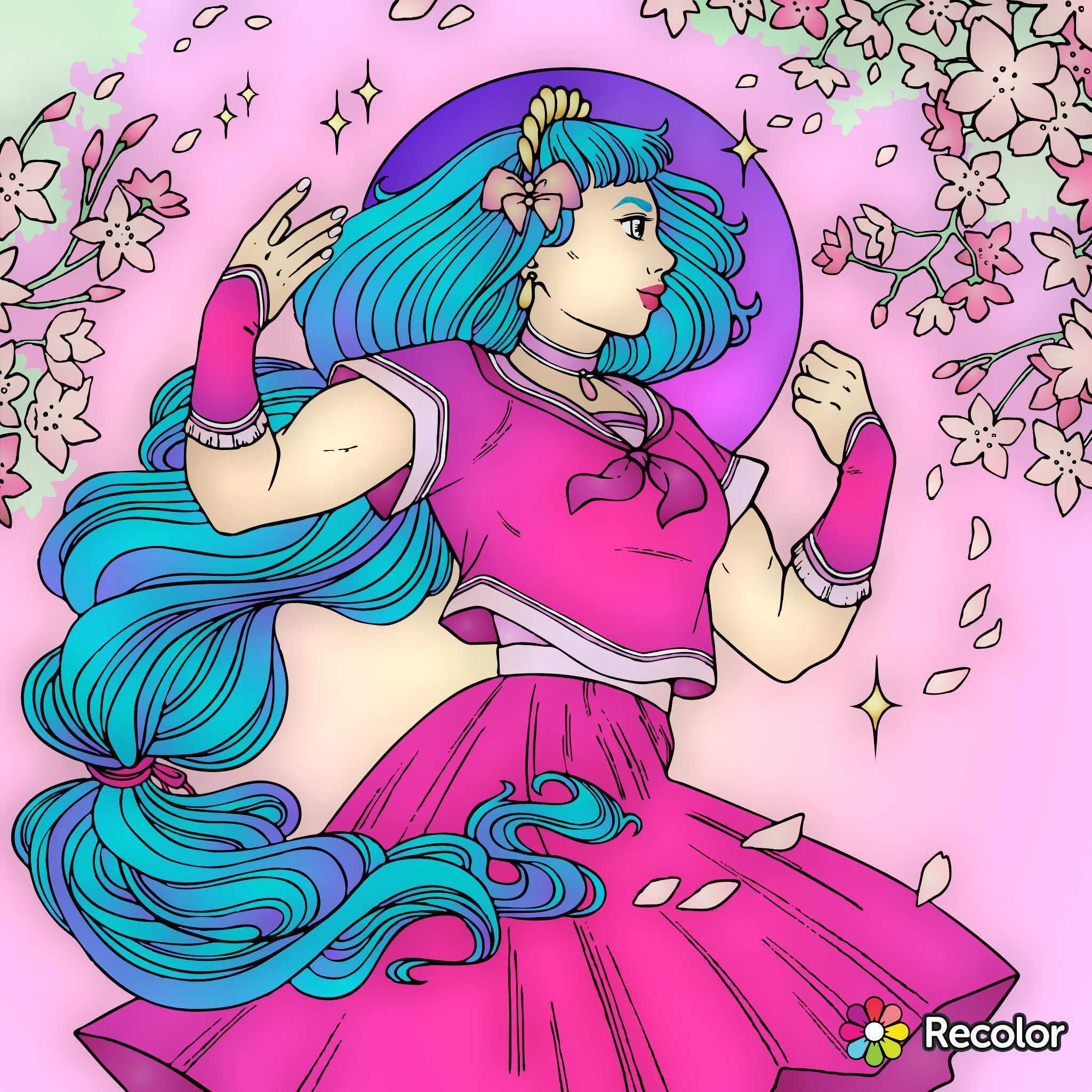 Technically, manga isn’t an art style - it’s a medium! Manga are Japanese comics or graphic novels, but they do tend to share a style of illustration, one that is much older than manga themselves. The art style we think of as ‘manga’ started in Japan in the 19th century, although some scholars trace its origins all the way back to illustrations on 12th century scrolls!

Before modern manga, there were kibyōshi - books that told stories via pictures. Kibyōshi were created in the 18th century, and they were probably the world’s first comic books!

But if manga share an art style, what is that style? Well, that’s a little hard to explain. Manga are Japanese comics, so it’s a bit like asking: what is the art style of American comics? Everyone knows what comics look like...but comics can look very different from each other! Japanese illustration has developed into a uniquely recognizable aesthetic, just like the art of other countries, even as there can be huge variety within that aesthetic.

A few things manga illustrations tend to share are

So although there can be a lot of variety in manga, the Japanese illustration style is still cohesive enough that you can recognize it instantly - although the ‘manga style’ is now being used by artists outside of Japan, too!

You can get acquainted with the style now in our Manga Event!